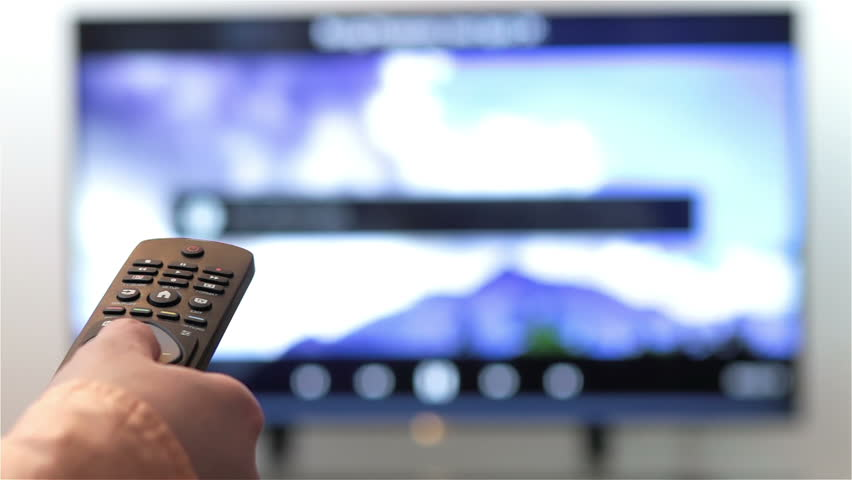 Spectrum, formerly Time Warner Cable, had developed a simulcast video portal and iPad application, and wanted to gain insights from their customers to incorporate into their iterative testing process. Specifically, TWC wanted to:

• Understand from customers what their expectations and needs are

• Collaborate with customers to guide the iterations of the Video portal in terms of look & feel, navigation, and other functionalities 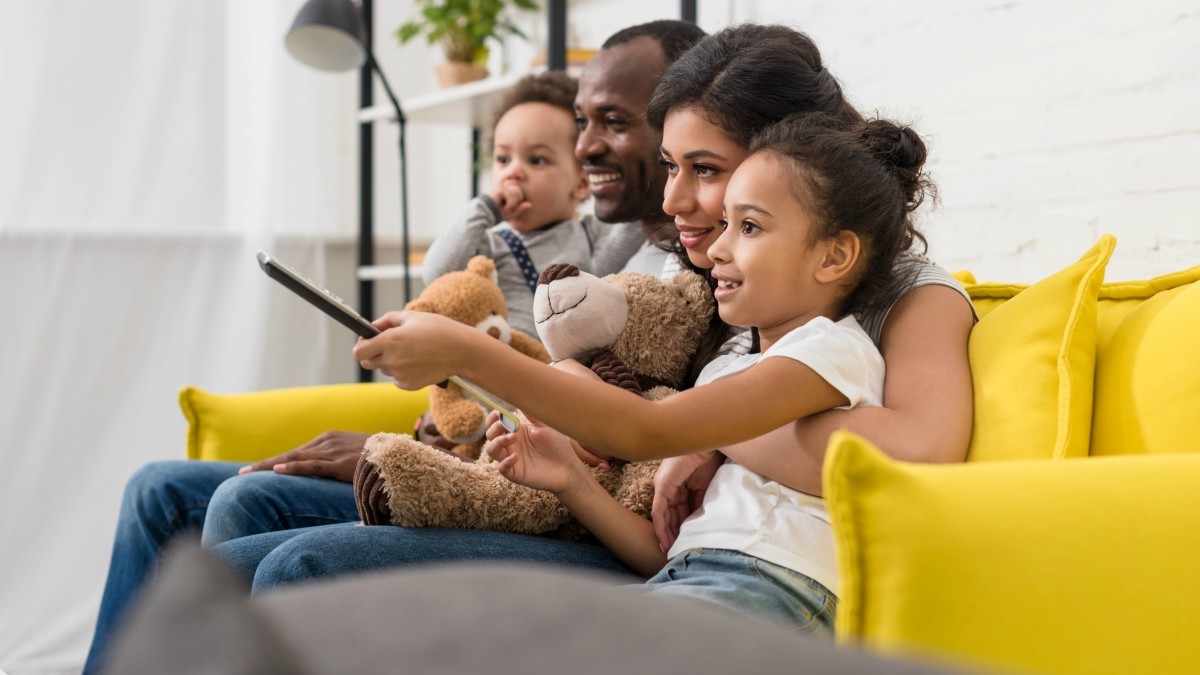 TWC came to KLC to conduct a short-term, or pulse, initiative using their proprietary Online Co-Creation Communities platform. Two separate “expert panels” were recruited to participate in this study.

Study participants were asked to complete tasks and answer a specific set of questions multiple times per week on the community platform site. A moderator probed and asked follow-up questions throughout the study to obtain deeper insights. A weekly conference call with various client stakeholders involved was held to discuss weekly summaries of results and actionable next steps. 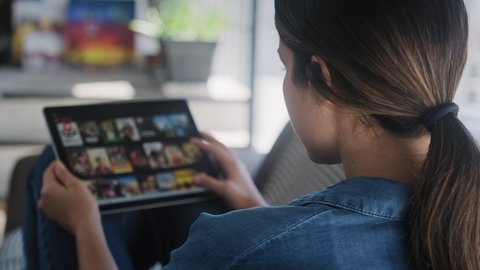 First, study members were presented with an initial prototype of either the video portal or the iPad app, and asked to test it, focusing on elements such as design, format, ease of navigation, and availability of content. Members provided feedback on the community platform site in the form of text responses as well as video testimonials and screen recordings to illustrate what they saw, how they navigated the prototypes, and how they reacted to them.

Results were reviewed with client stakeholders from various departments, most notably the engineers who were actively designing the portal and app. These developers took these customers into consideration when designing the next iteration of the prototype, incorporating their insights, needs, and preferences into the design 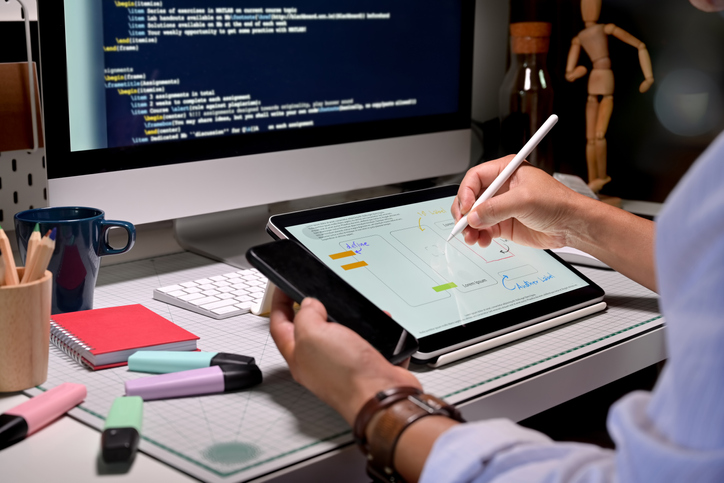 Initially, the development team did not embrace the voice of their customer to refine the prototypes; they felt that the average subscriber did not have the expertise to provide insights into web/app design. However, this changed during the first weekly touchpoint between moderators and client stakeholders.

After the moderator provided the initial VOC feedback, indicating a disconnect between what developers thought their viewers wanted, and what they were stating they wanted, an audible gasp could be heard through the conference call line. Then, the conversation went something like this:

Developer: So, we can talk to these folks over and over again, and ask them questions about each prototype as we update them?

Developer: And we can keep showing them updated versions of the prototypes and get their input on what works and what doesn’t work?

Developer: And if they say something we find interesting, and we want to follow up with them on that specific bit of information, we can do that?

Developer: Aha, this can come in handy.

From this point forward, the developers became fully engaged in this iterative, collaborative process, and incorporated as much of the insights they learned from study participants as they could into the design and navigation of the portal and iPad app. In fact, the lead developer remained in constant contact with the moderator for the duration of the study, to make sure all of his questions about every iteration of each prototype were answered. They took full advantage of their ability to collaborate with viewers and hear the voice of their customer in action.

This cycle prototyping and iterating continued for the length of the study, culminating in a version of both the portal and the iPad app that was ready to go to market. 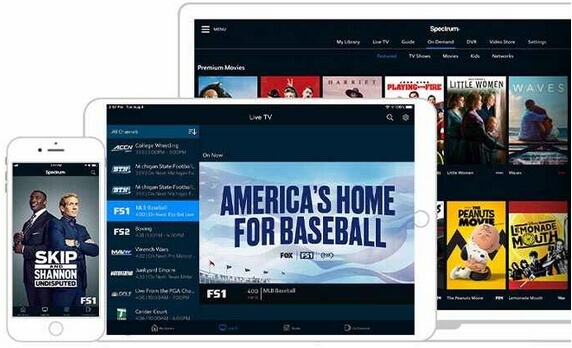 By collaborating with their customers in a pulse online community, Spectrum was able to become the first in market to provide access to Live TV via an iPad app. Also, as they learned by listening to the voice of their customer, Live TV mode could act as a secondary home television set, allowing customers to access their cable subscription anywhere in the home.

This added perceived value to the Spectrum subscription and helped shift the company’s image to more on the “cutting edge”. Additionally, insights regarding the look and feel of the portal and app led to the creation of a viewing experience that was considered unique yet clean and easy to navigate.

And last but not least, customer quotes led to the creation of the tagline “Make any room a TV room”, which was used in marketing efforts.

Want to learn more about CrowdWeaving®?

Fill out the form below.