A Step-by-Step Overview of the Co-Creation Design Process 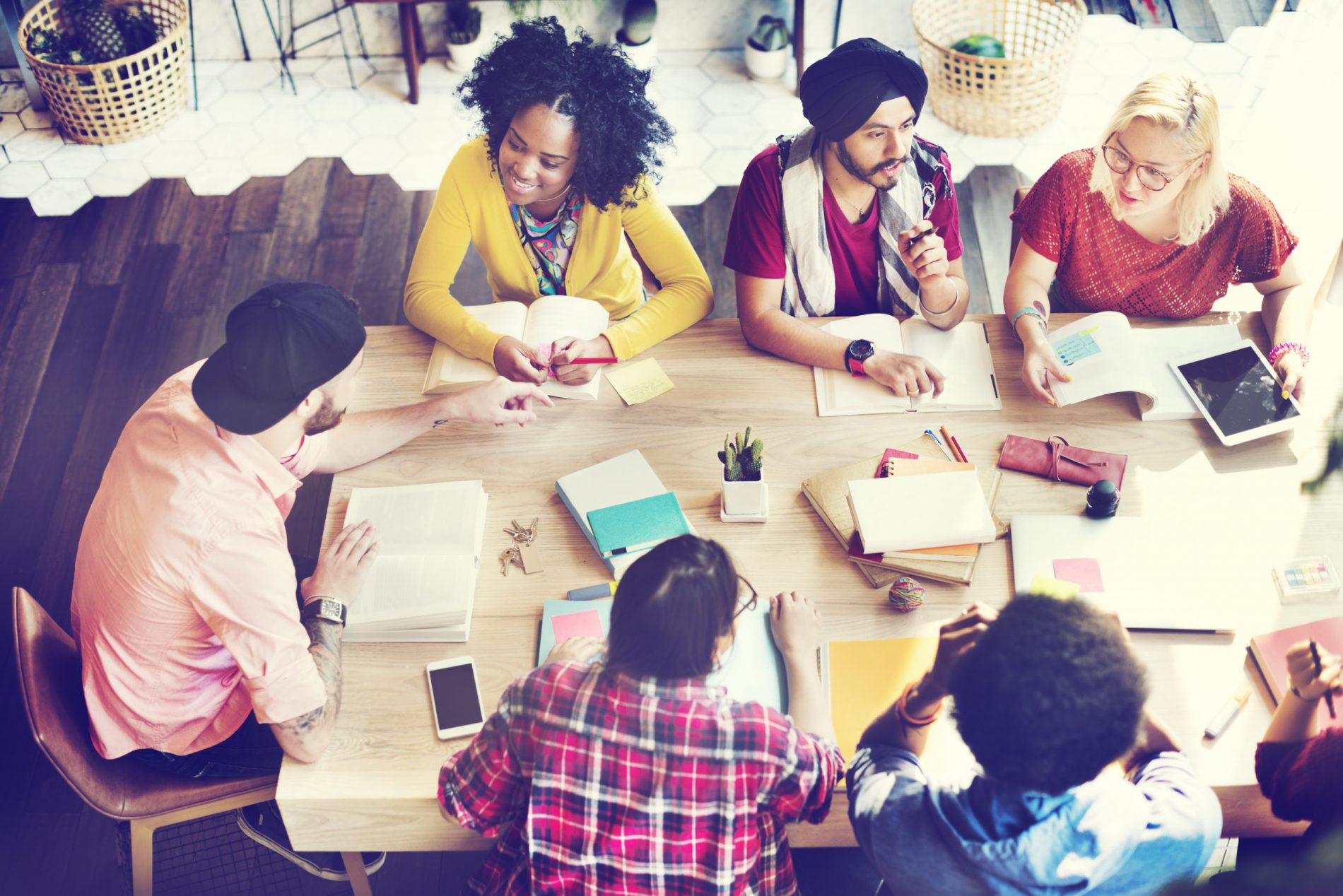 We’ve heard it before. We’ve seen the reactions. It happens in some client meetings, particularly with newer marketers and start-up companies. After suggesting a co-creation project, the reactions range from eye-rolls to quizzical looks to “deer-in-headlights” blank stares.

Based on what we learned through our years in market research, people often become overwhelmed by the idea of co-creation and typically have no clue where to begin. This is because people are creatures of habit. We all tend to do what we know and shy away from what is new or different. New processes and new ways of deeply engaging customers, which are the hallmarks of the co-creation design process, can be particularly intimidating.

No need to feel overwhelmed or confused about where or how to start. We’ve outlined six straightforward steps that will have you well on your way from a co-creation design process newbie to a veritable star.

6 steps to transform into a co-creation design pro

By design, you want co-creation to be broad in order to maximize the opportunity for discovery. You certainly don’t want the boundary to be too narrow, either. The best way to balance the need for multiple, fresh ideas with the risk of not getting the right idea is to anchor the co-creation effort in the spirit of collaboratively solving a singular problem or challenge.

Step 2: Get everyone on the bus

Teams win because they are unified in their approach. Of course, there are always exceptional stand-outs on the team, but everyone rallies around the star player and aims to execute his/her own role up to the level of the star player. The co-creation design process is not all that different from the mechanics of a winning team. Everyone needs to buy-in resounding consensus is needed to identify which problem is the one worth solving and that co-creation is the best way to explore how to solve it.

Step 3: Accept that there are no wrong answers

Sure, you can expect the odd curve ball and idea that stands alone in left-field, but the answer will never be wrong. Launching a co-creation initiative with a preconceived solution is a faulty way to approach the design process. Co-creation works best when everyone is truly made to feel like an equal contributor and that every idea, no matter how far out, is valued. Seasoned, traditional market researchers may think that they know what the customers are going to say or how they are going to behave, but there are always some surprising findings. The co-creation design process must embrace open thinking and the studies must be crafted in a way that will maximize input.

How you originally defined the problem or framed the challenge may need to shift once some of the customer feedback has been collected. Reiteration, and specifically, reframing the problem statement is a critical step in the co-creation design process. Very few people get everything right – and even fewer get everything right the first time. “Tailgating” or adding on to ideas is a natural part of the co-creation design process. If the research is suggesting that modifying the original problem statement may be warranted, embrace the idea of doing so and give the modified problem statement a few days to gel with your co-creation audience to test it out.

Step 5: Acknowledge that there may be multiple solutions that all seem equally plausible

Once you have or put your co-creation effort into motion around a defined problem statement, it’s live. The proverbial cat is out of the bag and cannot nor will not go back in. A possible outcome is that multiple solutions may be conjectured. This sounds appealing on the surface, but it invites complexity – and more work. Which solution is best? Which one should you invest in to advance? Here, the combination of patience, open-mindedness and reiteration will fuel the co-creation design process. Solutions to the defined problem or challenge are not likely to be discovered via a single session. Since you have already embraced the idea of repeat and redo, along with being open to any idea, you may as well mix it up a little and add some fun into the mix of your co-creation design process. If it’s fun, people will relax and feel engaged. If it’s overly formal and participants aren’t united as The Problem-Solving Team, the chances of hosting a successful co-creation are greatly diminished.

Step 6: Dig into your results as you collect them

Why wait until the end of the project to do your analysis? Or even wait for the end of the day for that matter? Yes, of course, reports are important summaries of the findings from the effort and there are some basic guidelines on how to write reports. But the best co-creation sessions include on-the-spot real-time analysis. If something comes up, dig in. Don’t push forward until you have explored that “something” from a few angles to gather a little richer context around it so that you can dismiss it or build upon on it. Ultimately, businesses that engage in co-creation want that directive as the output – tell us what we need to do next. Most likely, that desired directive will be wrapped in a fancy report with a lot of peripheral content, but there is an opportunity and a need for analytical pauses in the co-creation design process. Pull out that analysis (for example, in a side-bar in the report) and describe what prompted the analysis, what was the net-net outcome of it and why or why not that line of reasoning progressed or was halted.

This step-by-step overview of the co-creation design process is intended as a guideline. If you and your business prefer a ten-step or a five-step process, then adopt it. The number of steps is not the critical aspect here. Rather, you should acknowledge that there is a natural ebb-and-flow to co-creation. These steps are meant to raise awareness of the complexity and overall benefits of the co-creation process.