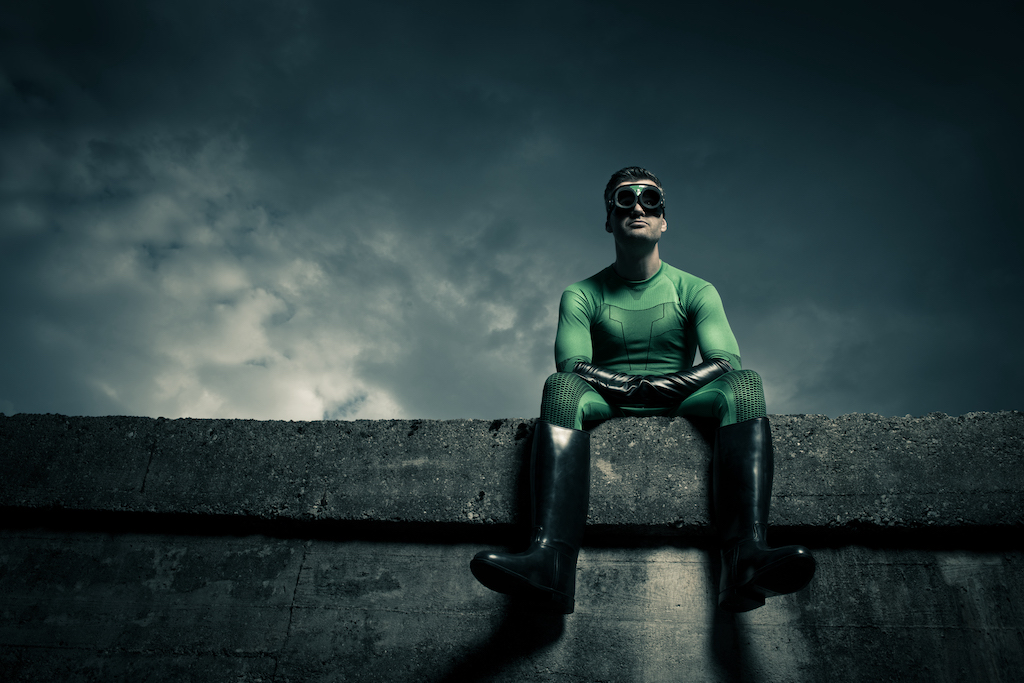 The core responsibility of insights providers is to help our clients make better decisions. Decisions based on disparate, objective analysis. On the other hand, autocratic leaders show a predisposition for their own subjective litmus tests.  We are seeing this play out in Ukraine.  But as is often the case in history, there are striking parallels to an earlier faulty litmus test.

Approximately 60 years apart, two experienced Russian leaders met with much younger leaders of rival nations to assess their abilities.  In both instances, the Russian leader came away convinced their younger opponent could easily be conquered.

In both cases, emboldened by their couch potato political domination, both Khrushchev and Putin would pursue reckless ambitious acts of aggression (i.e., the Cuban Missile Crisis of 1962 and the Russian invasion of Ukraine in 2022).

In both cases, the script did not go as planned. The younger, seemingly incompetent opponent had risen to the challenge. For both Mr. Kennedy and Mr. Zelensky, it appears the prospect of war generated a Hero’s Response.  Prior to the prospect of their country beings destroyed, each man seemed out of their league against their more seasoned opponent. In the actual moment, they turned on a dime and took quiet, firm command.

In summary, Russian autocrats clearly suck at running Predictive Models. Their poorly designed litmus tests completely failed to predict how their younger opponent would actually respond. Perhaps next time, they should consider consulting with an insight professional and save us all a ton of angst & misery.

Want to get in touch with KLC? Fill out the form below!