Co-Creation vs. Crowdsourcing: Why Are They So Different? 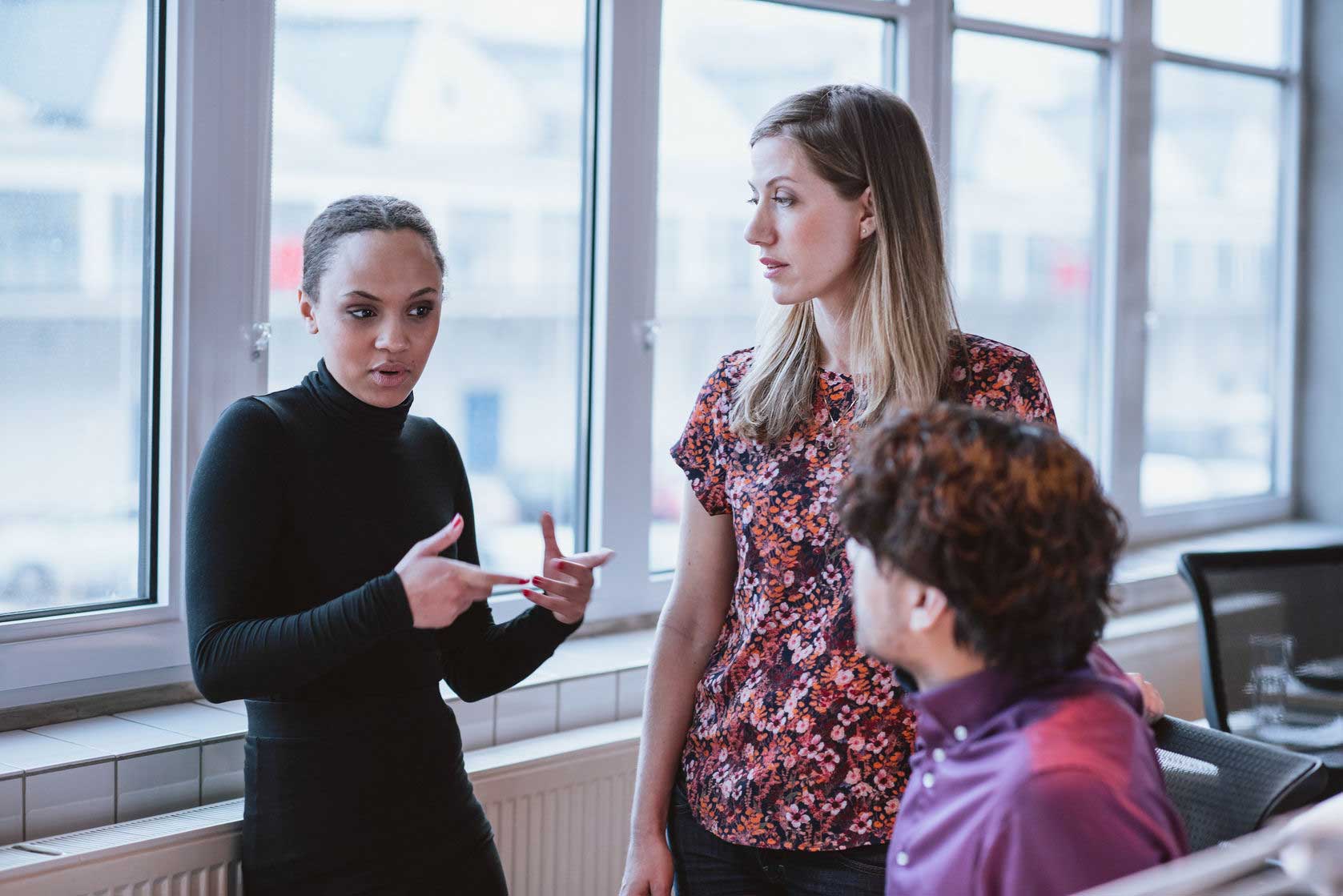 Crowdsourcing and co-creation are powerful product development strategies that the internet age ushered in. However, some business leaders are still uncertain about what they involve, which one to use and why they matter.

If you’re debating the co-creation vs. crowdsourcing issue and you’re trying to decide which would be better for an upcoming project, you might find enlightenment in the following explanations and examples.

Crowdsourcing and co-creation are often mistaken for one another because of their broad similarities. Both processes require businesses to reach out to consumers via digital platforms to solicit ideas, opinions and knowledge. The companies use the feedback they get to improve their existing lineup of products and services.

When you’re wrestling with co-creation vs. crowdsourcing, remember that they can both boost your profitability. They both spread goodwill, too. Many people look more favorably upon brands that care about shoppers’ opinions. In that sense, they’re consistent with the goals of the sharing economy (e.g. Millennials, Generation Z) which places great value on customer empowerment.

Co-creation demands more time, resources and planning than crowdsourcing. It requires buy-in from your internal creative team, the customer is essentially being added to the team, but the team effort remains constant. Even so, what makes co-creation preferable to crowdsourcing is that it involves an extensive and deep collaboration between brands and consumers. It lets businesses truly harness and learn from customers’ observations, experiences and creativity. Crowdsourcing certainly has its benefits, but it’s a more limited and superficial endeavor. It also assumes the crowd is capable of solving the problem by itself. This may be true for limited opportunities (e.g. writing a commercial to help promote the brand) but is unlikely to work in most settings where the customer just doesn’t have the necessary professional expertise.

In its early days, crowdsourcing was, in part, a way for companies to save money by having consumers handle tasks for them. For instance, Shutterstock, the New York-based stock media company, has for years asked the public to complete applications to become contributors.

The best way to explain recent crowdsourcing techniques is to provide examples of them. And, by considering how the outcomes might have been different if the brands had co-created instead of crowdsourced, you can get a stronger sense of the distinctions between these two approaches.

In 2014, McDonald’s asked people in the United Kingdom to send in recipes, and then it asked customers to vote for the submission they most wanted to eat. The winning entry was the McPizza Pepperoni Burger.

Granted, this contest was clever. But, if McDonald’s had co-created this hamburger, the brand would’ve fine-tuned the recipe with a select group of food authorities. Those participants could’ve conducted detailed taste tests, refined the ingredients, brainstormed exciting marketing ideas and suggested unique sauces and side dishes to accompany the pizza burger. Under those circumstances, the McPizza Pepperoni Burger might’ve made more of an impact around the world.

In 2012, Levi’s used the social media network Instagram to find a new model. People who were interested in posing for the company had to post photos of themselves, pictures they labeled with #iamlevis. The winner would be featured in a multimedia advertising campaign called “Go Forth.”

As with the McDonald’s recipe initiative, this concept was endearing but narrow in scope. Levi’s might have expanded these efforts and invited a team of fashion experts and fans to reimagine one of its pairs of jeans or create a new pair of pants from scratch, one with innovative fabrics, special pockets for the latest gadgets or other nifty details. That product could then have taken center stage in the “Go Forth” campaign

Mattel is a company that’s shifted from crowdsourcing to co-creation. In 2010, it asked the members of the Society of Women Engineers to vote on the next career for Barbie to portray. The group, which at that time was made up of about 20,000 women, chose the computer engineering profession.

However, it seems that Mattel didn’t fully accept the input of its participants. Betty Shanahan, then the CEO of the Society of Women Engineers, suggested that Mattel give this doll a cubicle and a work computer. Ultimately, the toy giant equipped this version of Barbie with a pink laptop instead. To many parents of girls and female engineers, that choice was a little perplexing. Still, this was a step in the right direction

These days, Mattel is taking advantage of in-depth contributions from consumers and experts. Since 2015, it’s been accepting toy ideas from the public for a number of its divisions, including Barbie, American Girl and Hot Wheels. On top of that, Mattel’s engineers and other staff members have been teaming up with informed internet participants, who have been hands-on in every stage of toy creation.

Mattel’s co-creation efforts have already paid off with Game Developer Barbie, which debuted to rave reviews in 2016. This Barbie wears glasses, jeans and a headset, and she carries a laptop displaying code. Its co-creation team included three female technology sector leaders working alongside Mattel team members.

As you’re contemplating the matter of co-creation vs. crowdsourcing, keep in mind that everyone’s an expert at something. And, no matter what your latest business challenge, the Internet will let you tap into the collective inventiveness of the human race. If your question is simple enough, by all means, feel free to crowdsource for answers. But, if you’d really like to unleash the ingenuity of consumers and create the most impressive product possible, co-creation is the way to go.

The wisdom of crowds is not to solve your problem but to provide the inspiration to help fuel the talents of your internal creative team. Co-creating with customers can provide that elusive spark.