The Innovative Market Research Trend You Missed in 2016 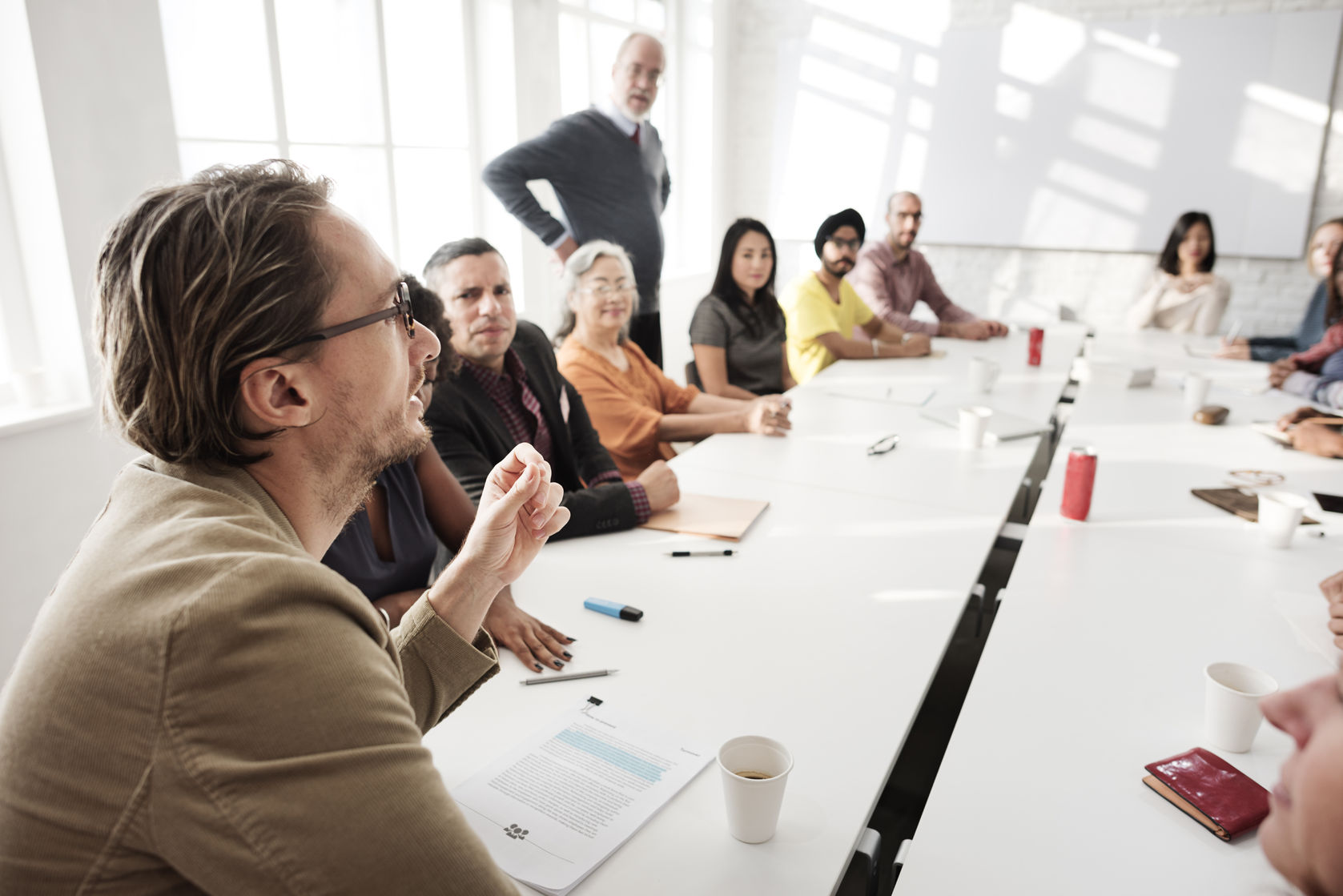 There’s a good reason why the saying “the customer is always right” has endured for so long. Companies have always depended on input from consumers, but these days, business owners may be warier than ever of such feedback. Many of them even view it as unreliable. After all, consider the 2016 U.S. presidential election: Countless voters offered their opinions to pollsters, and as a result, most pundits were certain just before Election Day that Hillary Clinton would win.

Which begs the question: is the biggest research-related story of 2016 the inaccuracy of professional prognosticators?

Well, that same year, an even bigger story emerged concerning feedback from the public, and many business people apparently missed it. Customer feedback is as useful and relevant as ever ― so long as it’s gathered and applied in the right ways.

Specifically, if you let your customers become co-creators, rather than just have them react to your offerings, you can use their insights to build your brand. This innovative market research will allow your company to be as appealing and profitable as it could be; plus, you’ll always stay a step ahead of swiftly changing marketplace tastes.

There are many ways in which customer data can be misleading. If you rely solely on social media reviews, for instance, you’re not necessarily getting the full picture. Those writers make up a self-selecting group, and they’re often seen as outliers. Indeed, people who’ve had extremely positive or unusually negative experiences with a certain brand are often the most motivated to speak out online. Thus, they might not represent typical customers, and they might express their opinions through hyperbole and extreme language.

Is surveying a random sampling of your customers the answer? Unfortunately, this approach can be problematic as well because you may not be asking the right questions. For example, you might subconsciously avoid addressing some of your weaknesses so as to solicit more favorable responses. Or, instead of posing open-ended queries, you restrict the survey to simply proving/disproving your null hypothesis.

On top of that situation, some customers worry about sounding rude or offending people, and so they suppress their true feelings and offer only a watered down response.

Surveys are also considered rigid forms of communication. As such, they often fail to capture subtleties or allow people to fully express their unique thoughts. They’re highly vulnerable to misinterpretation, too.

A Brief Guide to Co-Creation

If you’re co-creating, you’re letting customers, vendors, distributors, employees and anyone else who’s affected by your business share their views throughout your development processes. Consequently, you can adopt their good ideas as soon as you hear them.

As you plan, engineer and package new products, you can routinely bring those people in to examine your progress. Along the way, they can tell you in great detail what they would change and what they’re looking for in terms of design, purpose and price.

They can inform you when a certain marketing campaign isn’t culturally sensitive and when the overall look of a certain product isn’t emotionally appealing. With an iterative approach to market research and collaborative customer insights at hand, you can tweak and improve as you go..

Getting different groups of people to converse with each other can also be helpful. For instance, several of your customers and employees could sit down and discuss the functioning of a new product. The customers could offer suggestions, and your team members could modify those ideas to make them more cost-effective and practical for the company.

At first, granting outsiders full transparency and letting them take part in your ideation process can be a little disconcerting. Keep in mind, though, that you and your company’s leaders will be in charge the entire time. There may be certain elements of a product you insist on keeping no matter what anyone says, as well as certain proposals you ignore no matter how creative they are. You still make the final decisions for your company’s success.

A Few Benefits of Co-Creation

Having all oars in the water means that everyone who’s involved in this process (e.g. R&D, Brand Teams, MR, etc.) will feel responsible for the outcome. Thus, they’ll have a personal stake in its popularity, and they’ll feel loyal to it.

Throughout 2016, you may have heard plenty about innovative market research techniques like neuromarketing and eye tracking, and in the future, you’ll probably hear plenty more about these passive forms of data collection.

Nevertheless, collaborative customer insights and co-creation processes, which originated around the year 2000, truly came into their own in 2016. Co-creation is proving to be a trend that lasts, because it is capable of delivering consistently high rates of success. Best of all, you don’t need any special equipment for co-creation, and you can get started with it right away.

Just look at your customers as that missing ingredient, that catalyst to finally rev up your ideation pipeline.