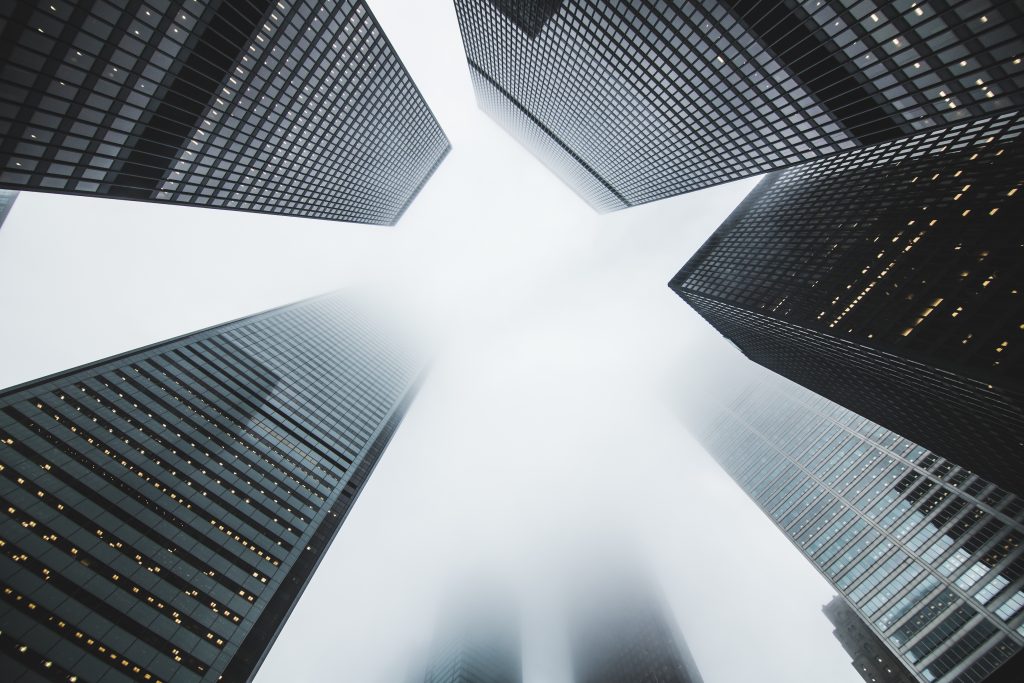 There’s been quite a bit written about the potential of AI and Automation as it relates to Market Research.

I must admit my own thinking has evolved on this subject. At first, I was dubious about the ability of algorithms and automated processes to answer the big “Why” questions. But I now feel that AI & Automation give us the ability to work faster and more efficiently. The net effect is more brain time and money to answer the ever elusive “Why”.

Still, I feel we’re missing a central piece to the puzzle. When we start talking about the future of market research, I think AI and Automation are stepping stones to the most coveted piece and that’s Augmented Intelligence.

The core purpose of market research is making better decisions. And those decisions need to help companies innovate in an increasingly commoditized world.  In other words, decisions with a direct impact on the bottom line.

I’ve been an advocate for customer co-creation to spark Augmentative Intelligence. Of course, customer co-creation means gathering customer insights, but it also means marrying those insights with the expertise of our client’s internal teams (e.g. R&D, brand teams, employees in general, etc.).

When my firm has run customer co-creation challenges, we have awarded equal weight to the opinions of all participants. After all, everyone is creative, right? But I’ve begun to question whether everyone’s opinion is truly equal, even in a quantitative evaluation.

Mr. Dalio has created an interesting approach he calls “Idea Meritocracy”. His POV is that not all ideas are created equal and the folks behind those ideas aren’t equal either. Some folks by virtue of their background and education deserve greater credence to their opinion.  Instead of an autocratic decision-making approach or even a democratic approach he feels the best decisions should be collective, but we need to properly weight the value of the decision makers. To do that, he relies on algorithmic decision making.

I found this approach thought-provoking as I still subscribe to the old research approach of everyone counts equally. Mr. Dalio’s approach opens up an interesting alternative.

For example, let’s say you were looking to overhaul your innovation processes.

Which option would lead to the best decision? It almost seems Un-American to suggest the majority’s opinion is not the winner (not that we haven’t done that in several Presidential elections). In the past, we have weighed the value of key groups, but that’s borderline elitist compared to providing everyone an equal opportunity to prove the merit of their opinions. An algorithm could calculate the degree of the individual’s knowledge, passion and creativity on the subject, awarding points appropriately.

These AI algorithms would provide the catalyst to fuel Augmentative Intelligence. In fact, AI generated algorithms would objectively govern Idea Meritocracy (a weighting of each person’s input based on their respective merits).

It’s a whole new crazy, non-linear, agile, AI, automation driven world out there for researchers. With all due respect to automation and AI, they merely serve as the building blocks to help a company innovate its future. Augmentative Intelligence fueled by Idea Meritocracy has the potential to lead a company’s strategic future.