How to use Co-Creation to Bring Better Products to Market 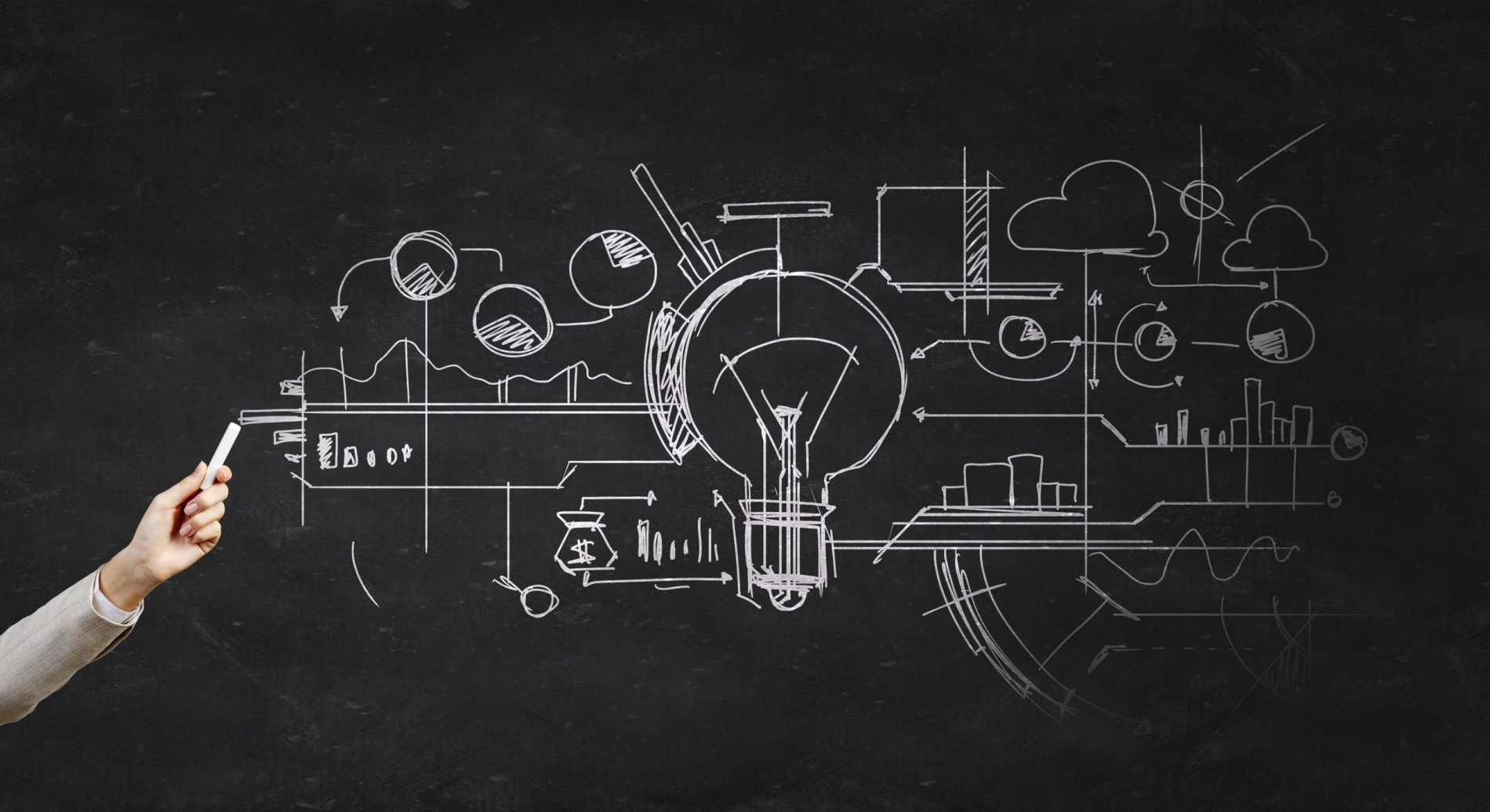 Consumers are picky. This is no grand revelation. However, there is something to be learned about how to meet – and exceed – their expectations. When a customer is considering a purchase, whether it is something new to them or new to the world, or they are replacing something, they are typically diligent about their search and purchase process.

In general, the larger the purchase, the more specific they are and the greater the amount of time invested in making the decision. That said, regardless of how much time they take making the decision, they inevitably arrive at the same conclusion. Customers come to the market with the expectation that whatever they buy is going to somehow make their lives better. Companies, brands, product developers, innovators and entrepreneurs need to take this as their cue to learn how to use co-creation to bring better products to the market.

Co-creation as a concept was barely nascent a decade ago. Early reports on how to use co-creation in the product development process were just appearing on the radar in 2010. It’s likely no coincidence that customers around that time were celebrating roughly their 10th anniversary of having a voice. Although social media platforms weren’t omnipresent as communications channels then as they are today, public chat forums, product reviews and other vehicles served to catalyze the collectively loud voice of “customers in control”, a trend first spotted by Faith Popcorn & the Brain Reserve back in 2006. The trend took a few years to go mainstream, but once it did, there was no turning back. Kickstarter emerged as one of the most innovative new product development platforms where innovation was literally rewarded and influenced by customer feedback.

Product development efforts were destined to fail if companies did not learn how to use co-creation in their process. So how did companies first recognize the signs that their new product development process needed to be altered? And that it was time to consider co-creation?  Some of the signs that co-creation needed to be considered included poor customer reviews, an increase in the number of consumer complaints (as reported to the company and to the Better Business Bureau), growing pressure from competitors, more product SKUs in the category and several others.

Nike™ was one of the first companies to recognize that customers wanted to participate in the design process and hence, was one of the first to adopt co-creation. Around the start of the current decade, Nike’s revenues were declining slightly year over year (that’s usually the most obvious sign that things need to change) and they conducted extensive market research. New insights into how athletic performance wear was becoming popularized as street wear precipitated the unusual move of asking customers what they would do if they contributed to product development. They asked. The customers answered and Nike’s revenues skyrocketed until the end of 2017, ironically explained by a loss of connection to their young consumers who were blaming the giant for being “out of touch”.

How to Effectively Use Co-creation in Five Steps

How are you to know if your product meets the needs of customers? Today, their opinions are hardly secret. We know from experience that customers are more than willing to share their feedback on the products they are considering for purchase. A key case study, by a food company, illustrates how customers are eager (yes, they want to be asked for their opinions) to share their ideas for new product innovation. An interesting, unexpected finding was that co-creation also enabled the company to gather strategic information about the consumers’ demographics, psychographics, needs and desires (i.e. market intelligence came as an added, no extra charge bonus).

The Benefits of Co-creation

Proctor & Gamble has been bringing outsiders into its R&D process for nearly two decades and are often cited as the corporate pioneer of open innovation. They had their lightbulb moment well before other companies did and stayed focused on a sustainable payoff (for example, a category leader) as the ultimate benefit of co-creation. Moreover, they accepted that it was a marathon and not a sprint to be rewarded.

How to use co-creation was a question that Bacardi® had for KL Communications. They were unclear why their premium spirits were not meeting revenue targets. Co-creation affords companies with valuable insights in real time, plus demographic insights into which group is the right one to target at launch. Two-for-the-price-of-one. In this case, shoppers revealed that they feared touching (and breaking) the premium bottles packed so densely into the shelves above their head. Once the bottles were positioned to a lower shelf and appropriately spaced, Bacardi boasted nationwide success of their premium spirits.

In summary, some of the key benefits include:

How well you harness customer feedback is directly tied to how to use co-creation effectively to bring better products to market. If you get it right, you will be rewarded. Dig in and follow these steps to use co-creation in your product development process. Simply asking your customers what they want sets you off on a good start.